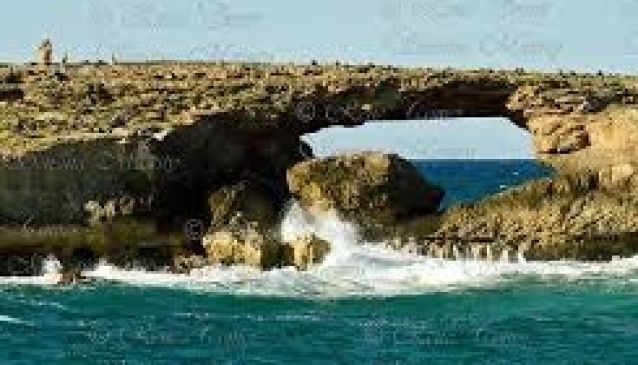 Laie Point State Wayside Park is one of those places that you just have to visit for the view alone. The beautiful and powerful force of the waves crashing into the rocks and shores make it a spectacle to behold. The park itself is great as well with parking areas available and enough space to accommodate large groups looking to visit this awesome tourist attraction. Laie Point State Wayside Park is located at the end of Naupaka Street in Laie which looks like the end of the island but is actually conveniently located since there are plenty of nearby key locations and establishments as you pass through here.