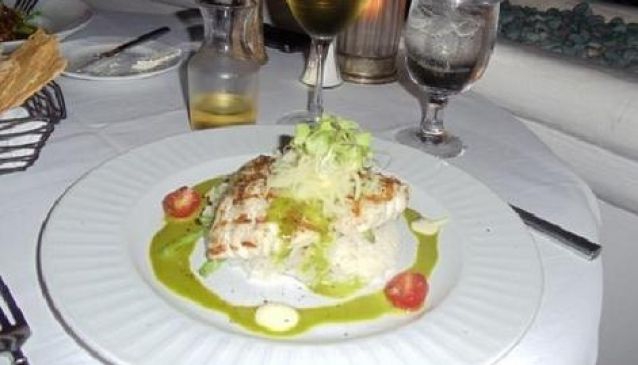 Nick's Fishmarket Maui offers its patrons and visitors a taste of the sea and it not only shows on their dishes but as well as their décor and architecture with shell-shaped lighting fixtures and earth tone colors. They also provide outdoor dining service for anyone looking for a romantic dinner, business function, or just hanging out with friends while having a view of the lush grounds of the hotel. Nick's Fishmarket Maui is definitely one of the first choices when it comes to seafood while in Maui.

Located inside the Fairmont Kea Lani Resort in Maui, you can easily go to Nick's Fishmarket Maui. Not to mention that the resort itself is very high-class. From here you can go to famous sights and sounds nearby such as Wailea Beach, the Coastal Nature Trail, Polo Beach and more. As stated earlier you can either choose the Fairmont Kea Lani for hotel accommodations or the other hotels and inns nearby.

Nick's Fishmarket Maui offers a robust selection of seafood delicacies with their appetizers like the Ahi tiger eyes sushi and the Kalua pig pot stickers, salads such as the Greek Maui Wowie and Roasted Beet Salad, and their famous entrees like the Kona Kampachi and Moroccan Spiced Salmon. They also serve desserts that include various pies, cheesecakes, and ice creams and sorbets as well. A wide selection of wine, domestic brews and local micro brew are also available for you to drink.