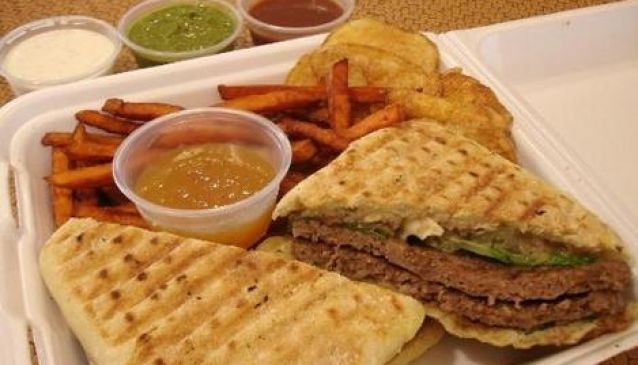 Panda Express is a well-known fast food Chinese gourmet restaurant that can be found all over the world. They have a branch in Honolulu located in the Royal Hawaiian which is really convenient for the resort's patrons. If you want to grab a quick bite to eat while in Honolulu, the Royal Hawaiian Panda Express is a great choice with their wide selection of local favorites as well as specialty meals.

Royal Hawaiian Panda Express is located along Kalakaua Avenue in Honolulu where you can clearly see the magnificent view of the ocean and the nearby beach parks. The restaurant itself is very clean and streamlined like most of Panda Express' branches. There are plenty of nearby establishments and tourist destinations to go to while in this area including the Ala Wai Golf Course and the Honolulu Zoo.

Royal Hawaiian Panda Express has a variety of good food that they offer including chicken, beef, seafood, and regional entrees. Offering a fusion of Chinese and other Asian cuisine, Royal Hawaiian Panda Express is definitely not your ordinary fast food restaurant. They also have a selection of side dishes, desserts, and drinks. Not to mention they also provide nutritional information and allergen warnings on their dishes.