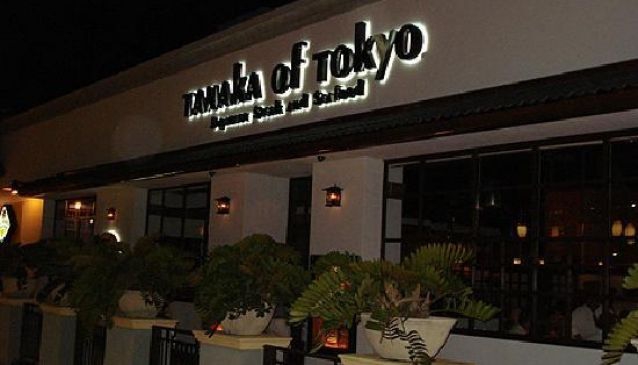 Tanaka of Tokyo Central is one of the many restaurant chains in Hawaii. Specializing in Japanese cuisine, steakhouse, and seafood, Tanaka of Tokyo Central brings everyone together over a warm and friendly atmosphere. Their diverse menu has made them one of the best Japanese restaurants in Hawaii and has won the hearts of many locals and visitors alike.

Tanaka of Tokyo Central's tried and tested menu offers a variety of Japanese cuisine, seafood and steakhouse dishes. Choose from a wide variety of dishes including blackened ahi, calamari, rib-eye steak, steak and teriyaki chicken, lobster tail and more. They also serve desserts like ice cream and sorbets to help you cool down during the summer days.