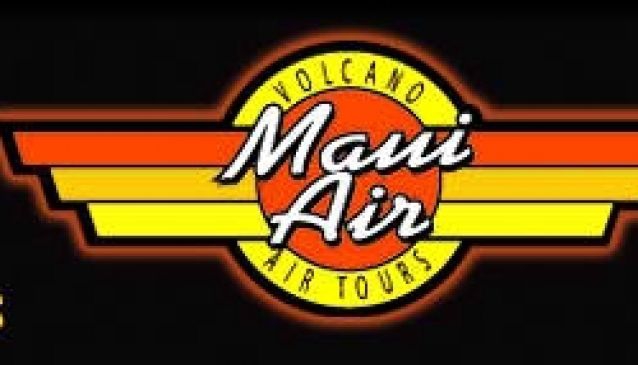 Volcano Air Tours is one of Maui's ultimate adventurous experiences since they offer the only air tour that is allowed to depart from Maui to fly a low scenic air tour over Hawaii Volcanoes National Park. You get treated to the awesome sights of the island of Maui while sitting comfortably on their airplane which has additional amenities for you to enjoy. They don't only travel to the breathtaking view of the Volcano but also the whole island of Maui itself where you can see waterfalls, beaches, forests, dramatic cliffs, and so much more.

Volcano Air Tours is located in two locations namely on Kapalau, West Maui Airport and Kahului, Maui which is very convenient for anyone staying in either the west or south side of Maui. If you are near West Maui Airport there are plenty of hotels nearby which saves a lot of time and not to mention plenty of restaurants and other interesting establishments while in the area.

Volcano Air Tours' airplane features a twin-engine, is air-conditioned, and has 10 passenger seats which are perfect for small groups, families, and friends. Volcano Air Tours is FAA part 135 air carrier with a perfect record so you don't have to worry about safety when flying with them. They also have great seats that have large windows and stereo headsets for your viewing pleasure while you are being narrated by the pilot about the views of Maui.