If you are lucky, Laysan albatross chicks can be spotted around the Point’s low-lying naio bushes.

Drive about 30 miles northwest of the crowded beaches of Waikiki and you’ll find one of the last untouched paradises on Oahu. The pristine and windblown Ka’ena Point wildlife reserve — unknown to many tourists — is the world’s only place where people can observe the nesting Laysan albatross at close range without supervision, fee or guide. 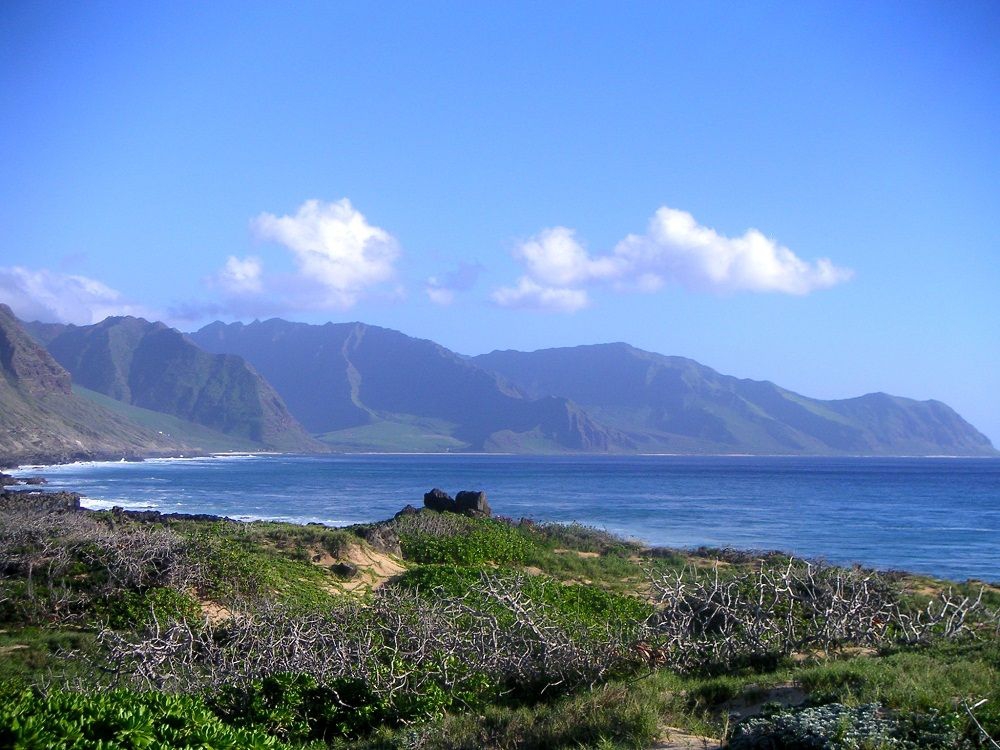 According to ancient Hawaiian folklore, Ka’ena Point is the ancestral arena where souls of the dead “jumped off” into the next world. The 59-acre sanctuary is accessible only by foot or bicycle at the westernmost tip of the island, linked to separate three-mile dirt trails starting from Waianae on the west (leeward side) and Mokuleia on the north (windward side). The Waianae trail has suffered some erosion, making parts of it hazardous to cross. 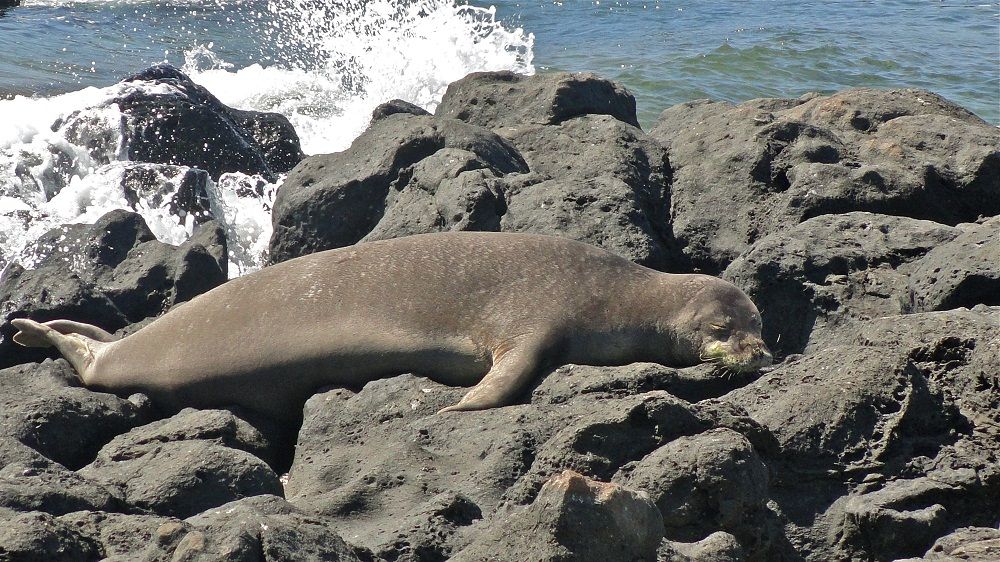 Usually hot and dry, the Point can be difficult to reach at times during winter months, which is prime albatross-nesting season. Gouges in the dirt roads made by four-wheelers fill with water and create a muddy mess to slog through after a rainfall. Be sure to go on a sunny day, if possible.

There is literally no better time to visit Ka’ena Point than now. The New York Times recently reported that 400 or so albatrosses inhabit the area, which is a 15 percent increase since the invasion of mongooses, rodents, feral cats and dogs brought by humans years ago.

This rebound in population is credited to what has become a global focus of attention — a green, six-and-a-half-foot-tall, predator-proof fence at the Point’s entrance — among the first ever constructed. The $290,000 barrier zigzags for 2,000 feet across the Point in north-south fashion, featuring three double-door gates that force people to close one door before opening the next; an overhang that allows animals to climb out, but not in; and borders to prevent burrowing underneath.

If you are lucky, Laysan albatross chicks can be spotted around the Point’s low-lying naio bushes with their beautiful chocolate-brown down during summers. Inside the naio shrubs lay nests of vigilant mothers with seven-foot wingspans soaring above.

Today, an estimated 50,000 people visit Ka’ena Point annually, making it among the most remote places on Oahu. No dogs are allowed in the sanctuary — considered sacred in Hawaiian culture — and visitors should walk only within designated, roped-off paths and on main beach areas. State law prohibits disturbing the Hawaiian monk seals and seabird nests, so keep a safe and respectful distance in accordance with posted signs. 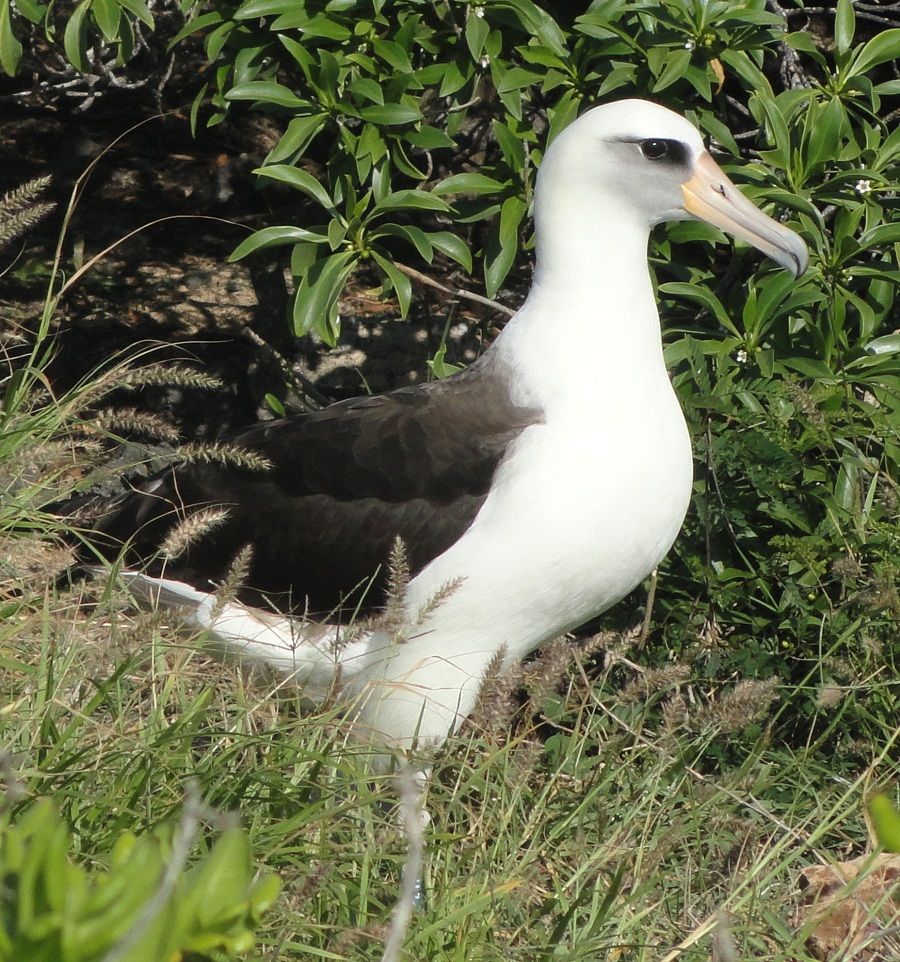 Be sure to pack ample food, water and sunscreen on your trip to Ka’ena Point. There are no toilets, garbage bins or fresh water facilities due to the Point’s remote isolation, and shade is scarce. If planning to negotiate the ocean’s slippery tide pools, use reef walkers for traction and to avoid infectious coral cuts. As long as you plan ahead for this trip, you will have fun.

The sacred sanctuary of Ka’ena Point is undeniably spectacular, so be sure not to pass up on what many consider to be one of the most beautiful destinations in all of Hawaii.